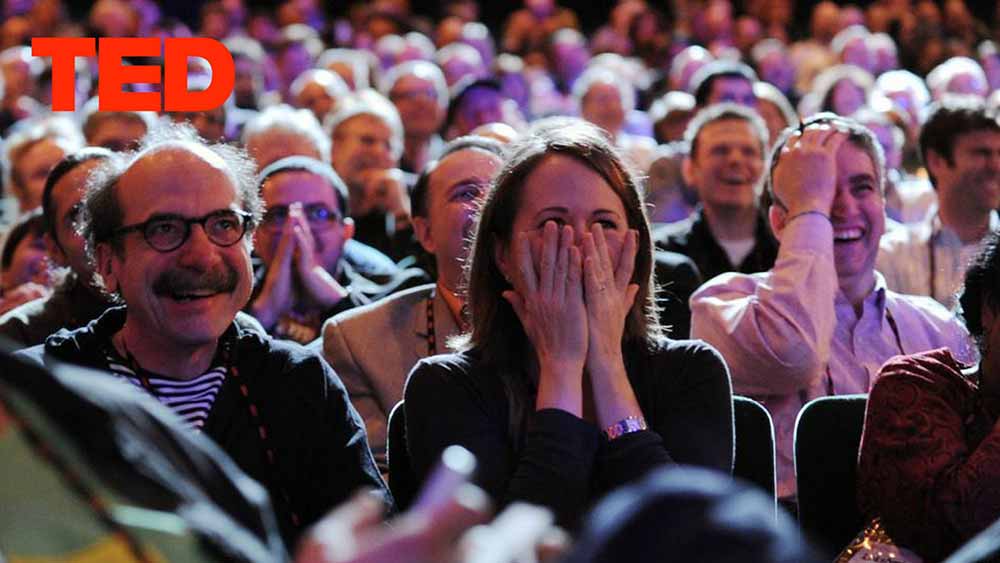 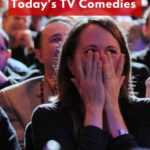 TED talks are a great way to burn through a day. You can learn so much in just under 15 minutes, whether you’re looking for education, inspiration, productivity hacks, or even just a good laugh. (you may even realize you’re addicted to your phone, or that it’s time to quit social media)

I’ve watched many other TED talks, including those “Funniest TED talks!” playlists. Even TED’s own site claims to have 13 on their list. While (almost) all of them are very educational, only a handful of them deserve to be listed as funny.

Inside the mind of a master procrastinator – Tim Urban

Tim Urban may be one of the most engaging story tellers I’ve ever seen. He’s the creator and owner of the wildly popular blog, WaitButWhy, where he masterfully simplifies complicated topics, and simultaneously makes them incredibly entertaining.

In this TED talk, Urban “takes us on a journey through YouTube binges, Wikipedia rabbit holes and bouts of staring out the window, while encouraging us to think harder about what we’re really procrastinating on, before we run out of time.”

There’s also an Instant Gratification Monkey, which is great for obvious reasons.

This TED talk is currently one of the top 5 most viewed of all time, and for good reason. Writer and comedian James Veitch takes an all too familiar problem, receiving spam email, and turns it on his head.

He tells the story of that one time he wondered “What happens when you actually reply to spam email?”, and then actually followed through on his curiosity.

The spammer never saw it coming…

The agony of trying to unsubscribe – James Veitch

Yep. James Veitch again. What can I say? The guy’s funny, and he knows his audience.

After his previous tear down of spam email, James wasn’t done just yet. It was now time to take on another irritating problem of the modern office job era, unsubscribing from email lists.

When James tried several times to unsubscribe from a local supermarket’s email list, and they kept on pestering him, he knew it was time for some more email hijinks.

Reggie Watts disorients you in the most entertaining way

Honestly, I have no idea how to explain this one to you.

That’s all I’ve got. Watch it.

Many believe that we should work to be happy, and that productivity inspires happiness, but could it be the other way around?

Frankly, those people have always been wrong. Working doesn’t give us the happiness we crave. And those same people have some incredibly misguided views on what true work-life balance really is. In fact, the less we work, the happier we will be. (but that’s a topic for another time)

In Shawn Achor‘s TED talk, he discusses how we can reconfigure our brains to continuously create positive reactions, rather than the vicious cycle of negativity that success often brings. He also happens to do it in hilarious fashion.

By the way, Shawn speaks incredibly fast. You may want to slow the speed of the video to really get the most out of this one.

Using humor to educate is one of the oldest tricks in the book, because it works. You just took in an incredible amount of information between these 5 videos (OK, maybe 4), and there’s a good chance you’ll have an easier time remembering it because it made you laugh.

If you’re trying to teach an audience, inject your insightful speech with a little bit of humor. You’ll have everyone hooked on your every word.

Have you watched any funny TED talks that I missed? Let me know in the comments! 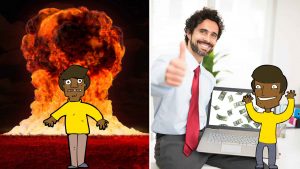 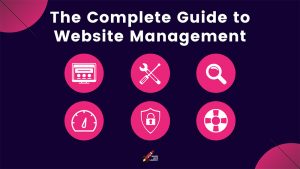 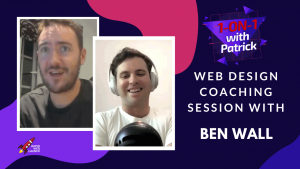 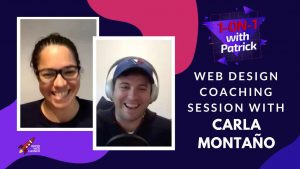