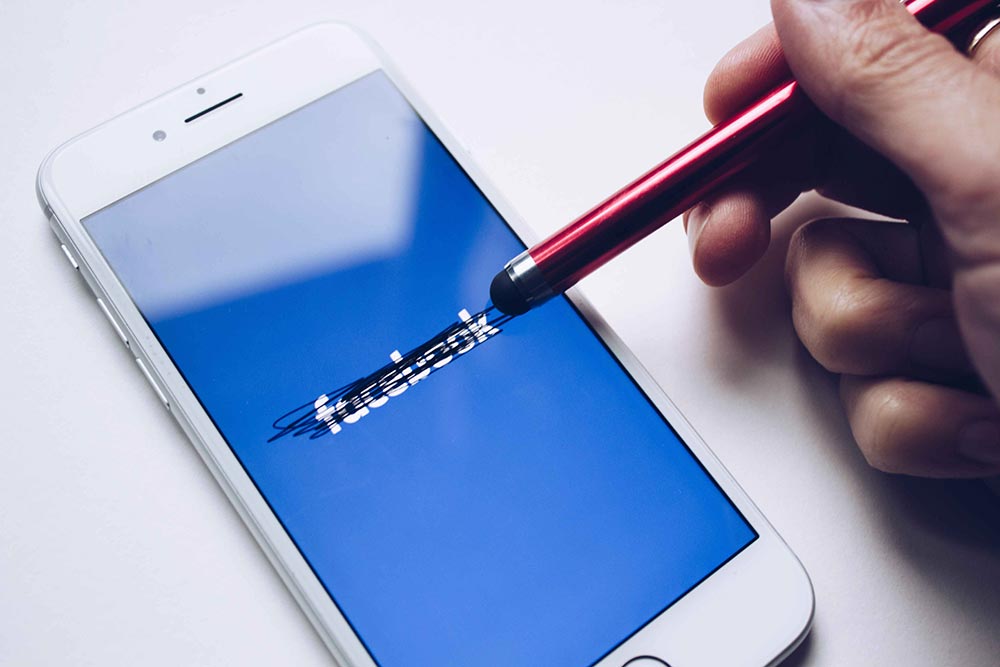 In Tim Ferriss’ book, Tools of Titans, Reid Hoffman (co-founder of LinkedIn) talks about a concept he calls “Single vs Blended Reasoning”.

For example, we were once discussing whether it would make sense to travel to China. There was the LinkedIn expansion activity in China, some fun intellectual events happening, and the launch of The Start-Up of You in Chinese. There were a variety of possible good reasons to go, but none justified a trip in and of itself. There needs to be one decisive reason, and then the worthiness of the trip needs to be measured against that one reason. If I go, then we can backfill into the schedule all of the other secondary activities. But if I go for a blended reason, I’ll almost surely come back and feel like it was a waste of time.

An interesting concept indeed. Most people, including myself, often look for more than one reason to justify an action. After all, having five reasons is always better than just one, right?

I can see now how easy it is to use multiple mediocre reasons to justify an action, thinking that the whole is greater than the sum of its parts.

And this is exactly what I was doing with my use of Facebook.

Every time I logged off of another Facebook session, and felt completely indifferent to the time I had just wasted, I justified why I did it. Facebook was still useful because:

So here we have four reasons for me to continue to use Facebook. The reasons I used as a crutch for a poor argument.

I had to break these reasons down one by one. If I couldn’t justify my continued use of Facebook with just one of these reasons, then the answer would be much clearer.

#1 My customers and leads hang out on Facebook, so I can engage with them and grow my business.

Do you know how many customers I brought in as a direct result of using Facebook?

No, really. Do you know? Because I don’t.

I couldn’t come up with one customer that I could definitively say came from Facebook. Sure, I had some blog readers and YouTube viewers find me through Facebook, but the numbers were minuscule.

#2 I can connect with like-minded individuals on Facebook and learn from them.

This was probably the most important one to me. I was part of a number of Facebook groups that often had some useful information on running a business, blogging, making YouTube videos, and the digital nomad lifestyle.

But, when I say often, it was not often enough.

The majority of posts that ended up in my feed were a mix of spam, ignorance, laziness or simply uninteresting. I would estimate that only about 5-10% of the posts I saw were of use to me.

That’s not a great use of my time.

#3 I still had some family and friends on Facebook that I couldn’t reach through any other method. (conveniently)

I’ll admit, this one is just pure laziness.

I don’t have a large extended family by most people’s standards. It would not be all that difficult to just collect all of their phone numbers and send them the occasional text message.

Plus, they weren’t very active on Facebook anyway. I hardly saw any of their posts. (thanks to Facebook’s crappy algorithm)

Not only do I run an online business, but it centers around website design and online marketing. With its 2.4 billion active users, how could I justify not being on Facebook to my customers?

Easy. I can just show them this blog post.

In all seriousness, the internet is a big place. You could spend all of your time spreading yourself thin by trying to be everywhere all at once.

What you should be doing is finding the channels your customers like to use most, then engaging with them on their own terms. Notice how I said channels. As in, there is almost always more than just one.

For me, it was clear that Facebook was the least profitable sales channel for me. The ROI was dismal.

And if I couldn’t effectively communicate this to my confused customers, then I have no business being in marketing anyway. 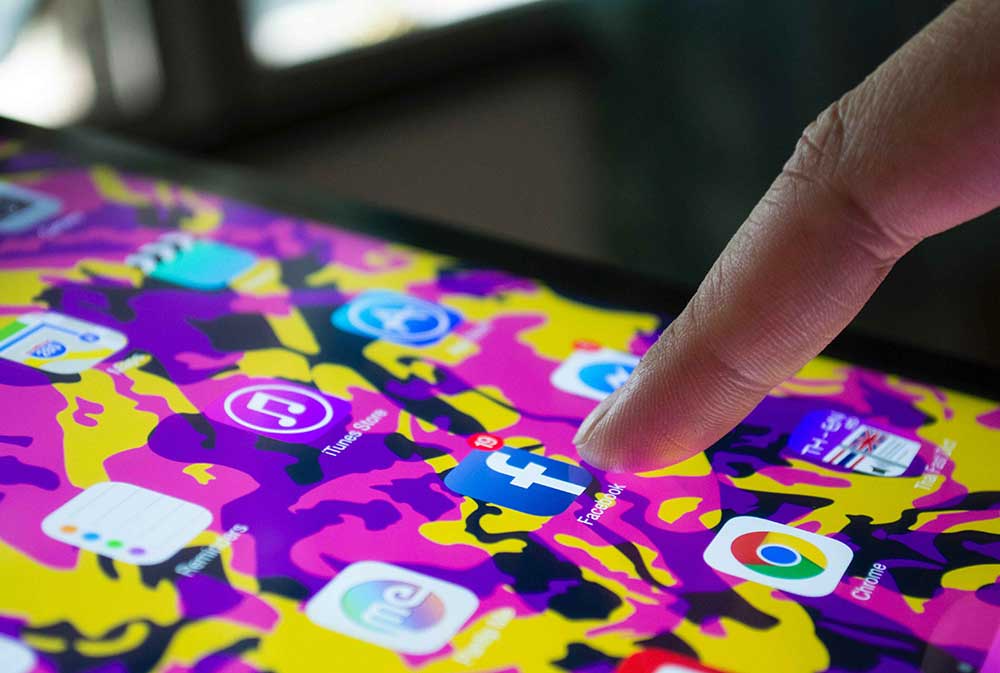 As if I needed any more convincing, the steady stream of recent alarming studies and scandals that have come out of Facebook HQ with Cambridge Analytica, fake news, mental health and data harvesting made my decision all the more easier.

I’ve already been on the fence about deleting Facebook for months. This was just what I needed to push me over the edge.

I’ve been making a more concerted effort to really analyze how I spend my time. It’s why I went as far as to delete my Netflix account as well. And, after taking a 2 month hiatus from all social media use, it became that much clearer to me that Facebook is contributing nothing to my business or my overall happiness.

Our world is connected like never before. With each amazing online connection we make comes a digital footprint the likes of which we’re only beginning to understand.

As an online business owner, I find myself in an awkward position. While I value transparency and openness, I also appreciate privacy and discreetness.

More than anything, I believe we should have a choice as to what personal information we share, online or otherwise. And that our choices should be informed by crystal clear, easily understood policies with the companies we deal with.

Unfortunately, I don’t believe this is going to happen. It is simply not the world we live in. Money and power is what this world craves, and that’s exactly the foundation Facebook was built on. So, I will be taking necessary steps to protect myself online. 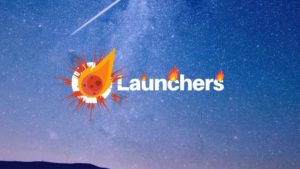 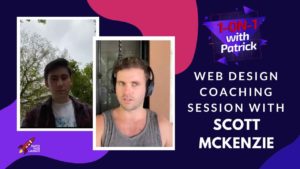